I've been meaning to do a review of 2014 and suddenly it's nearly February and I've missed the linky parties!  So in the spirit of New-ish Year, here's my year in review.

It's been a big year for me, blogwise.  In January I joined my first design team, STAMPlorations (woohoo!): 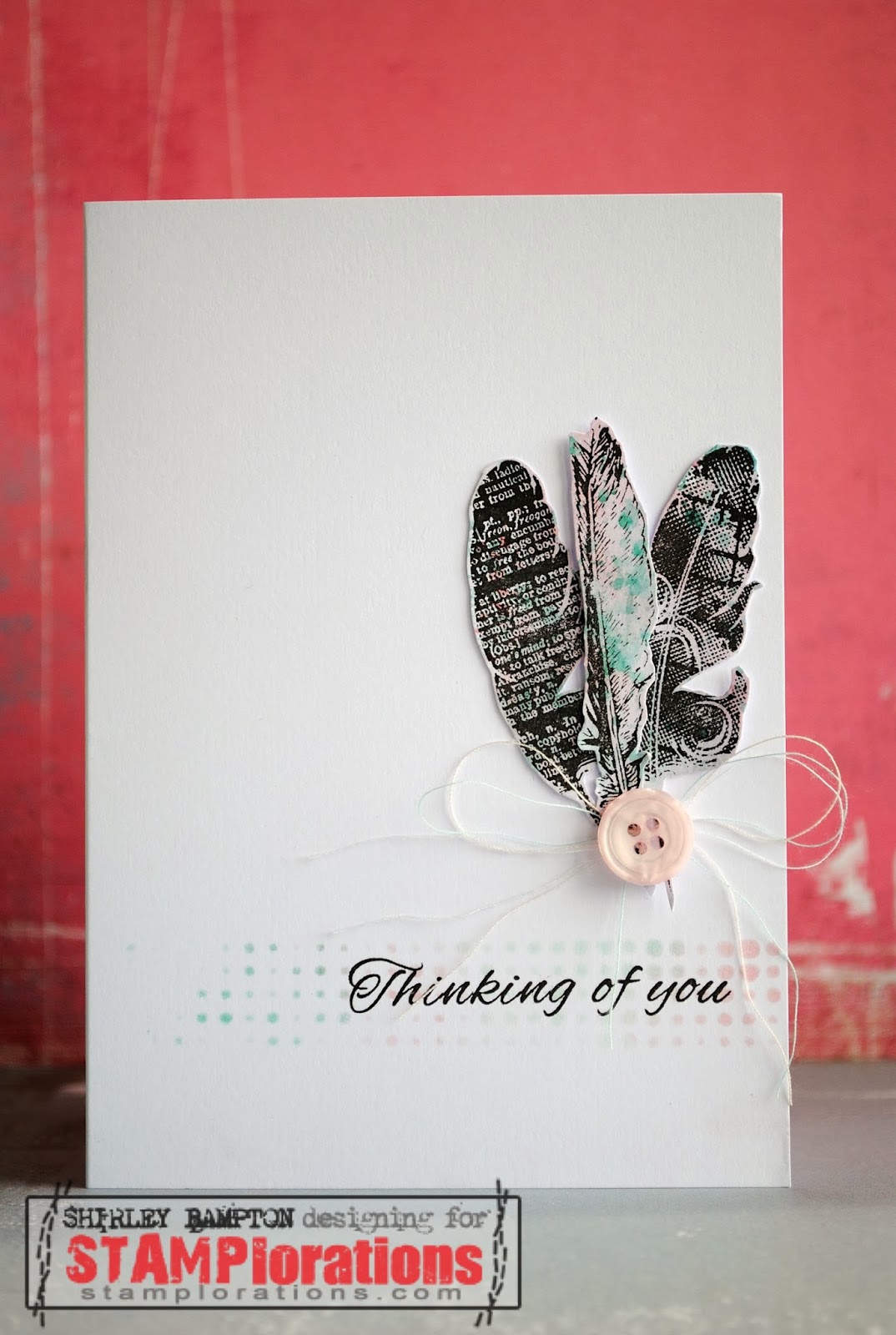 This card was my favourite from February: 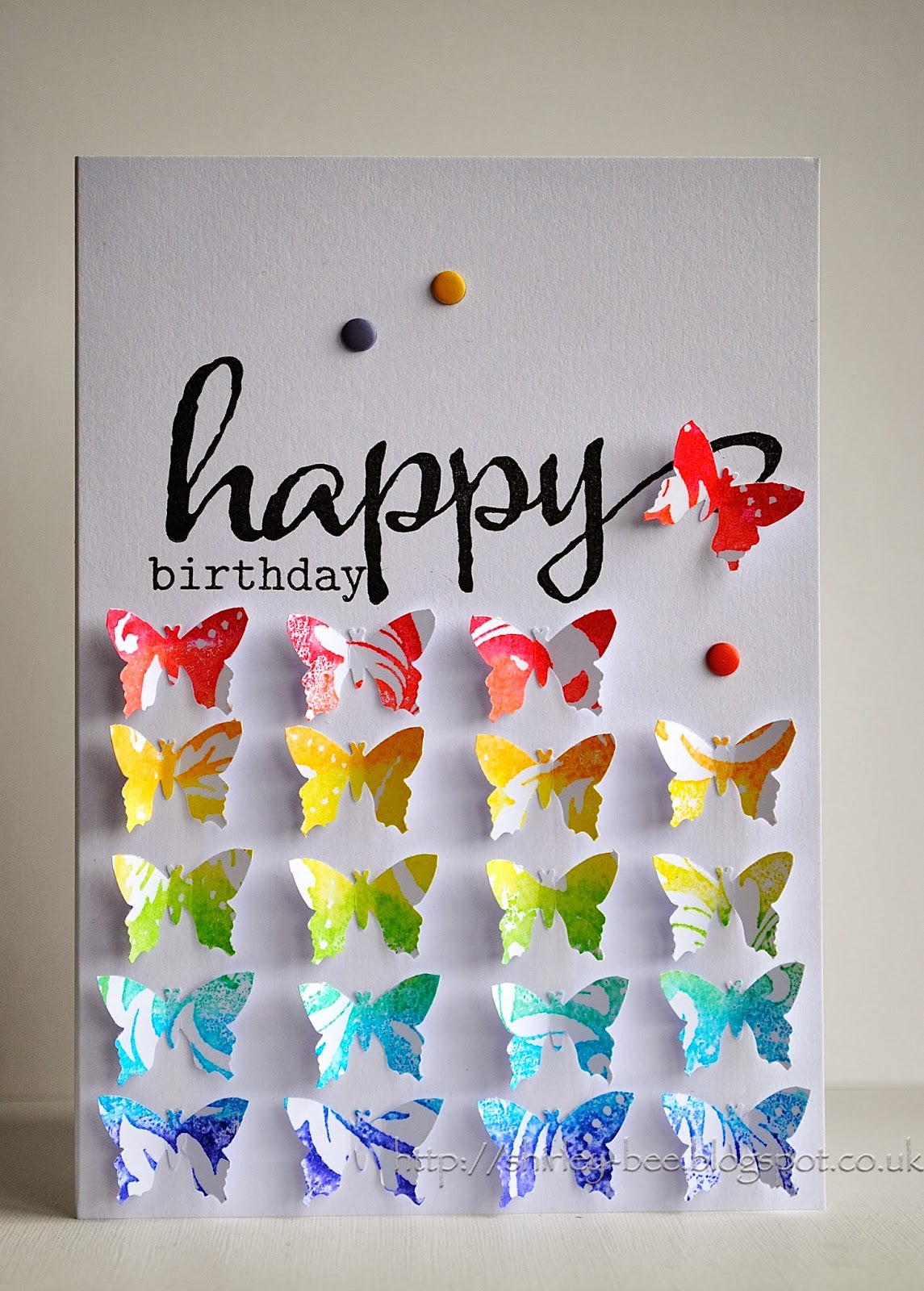 In March I got to join the Craft Stamper Take It, Make It design team (yay!).  I won the Winnie & Walter Playdate challenge where the prize was to play the whole of the Third Release (heaven!), and I made my first (and probably only) video tutorial (on encaustic wax). 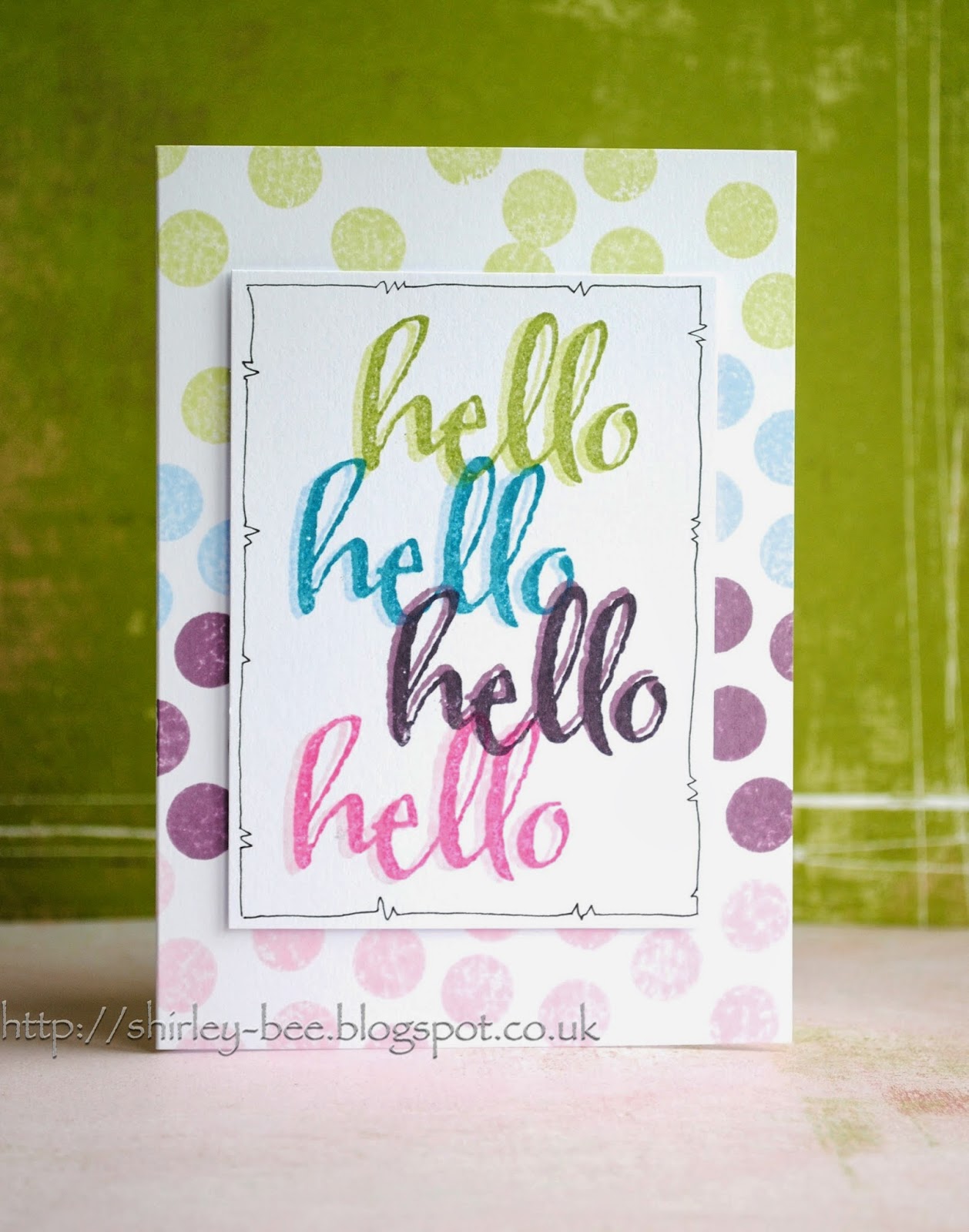 Oh, and I organised a linky party for Maria's 50th birthday ;) 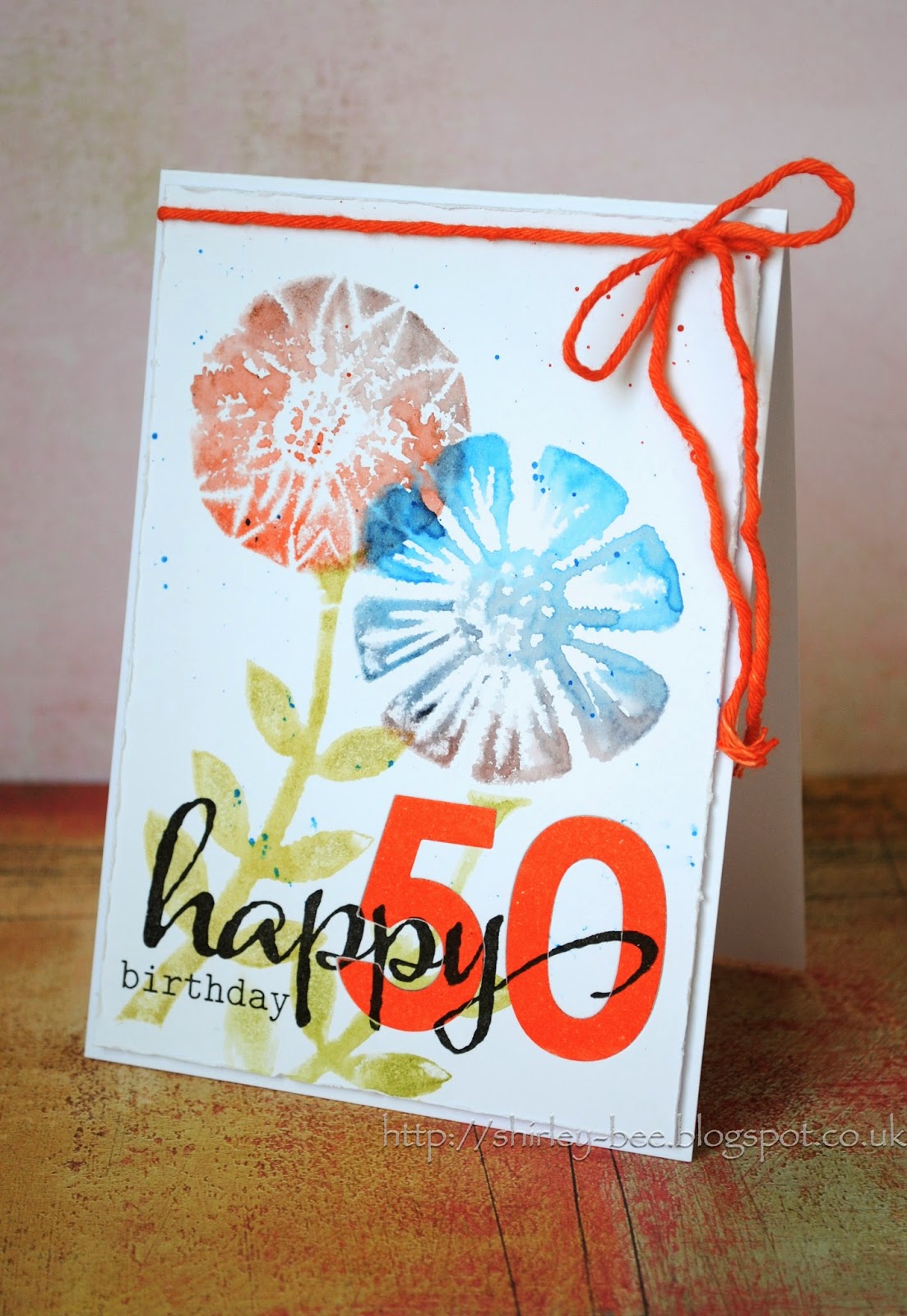 In April I joined the design team at Seize The Birthday (whoop!), and started sloshing Distress Inks around.  It was hard to just pick one favourite! 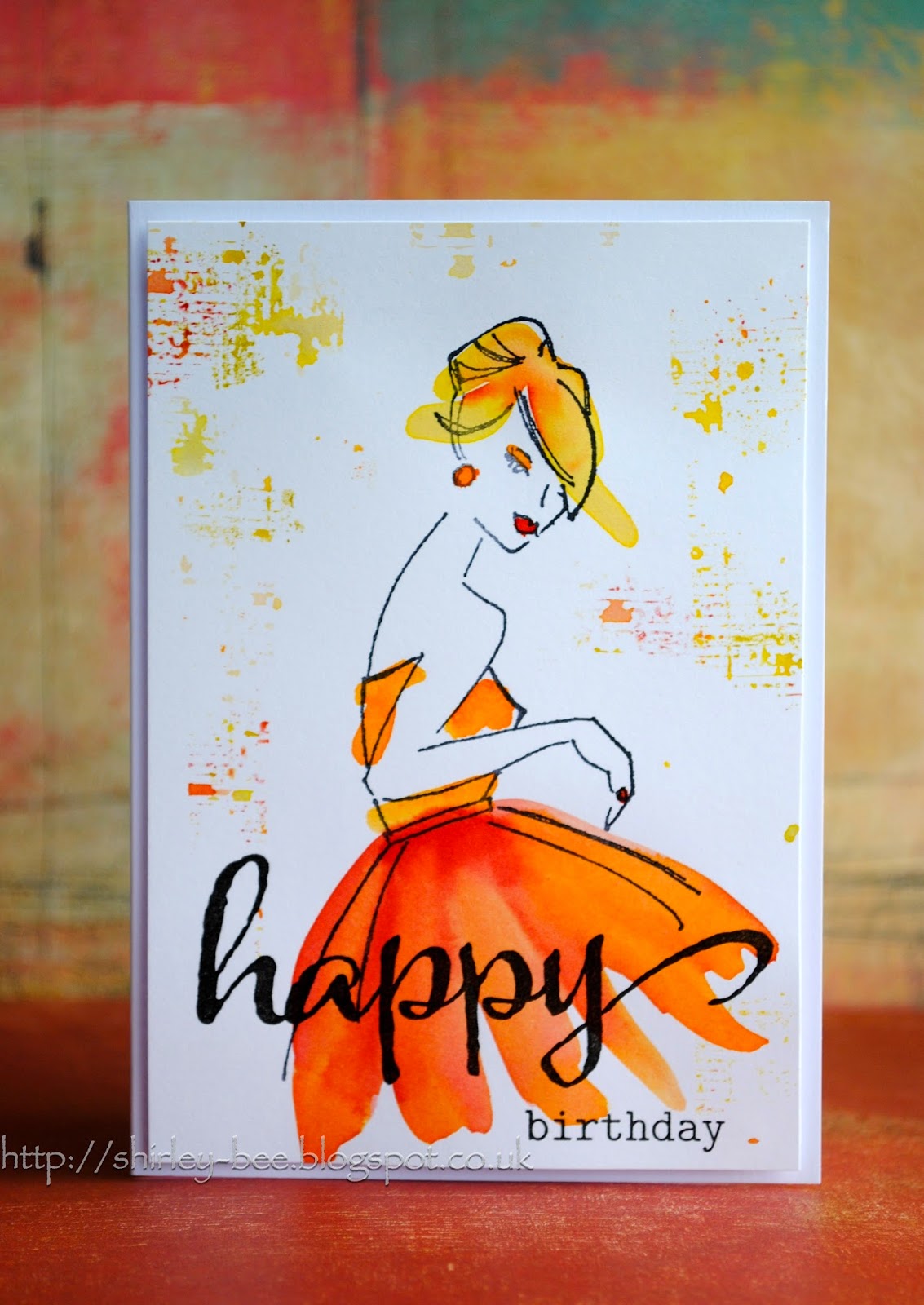 May saw the Winnie & Walter release; lots more Distress Ink sloshing; stencilling, and a (successful) bid for a place on the Mixed Media Card Challenge (whee!): 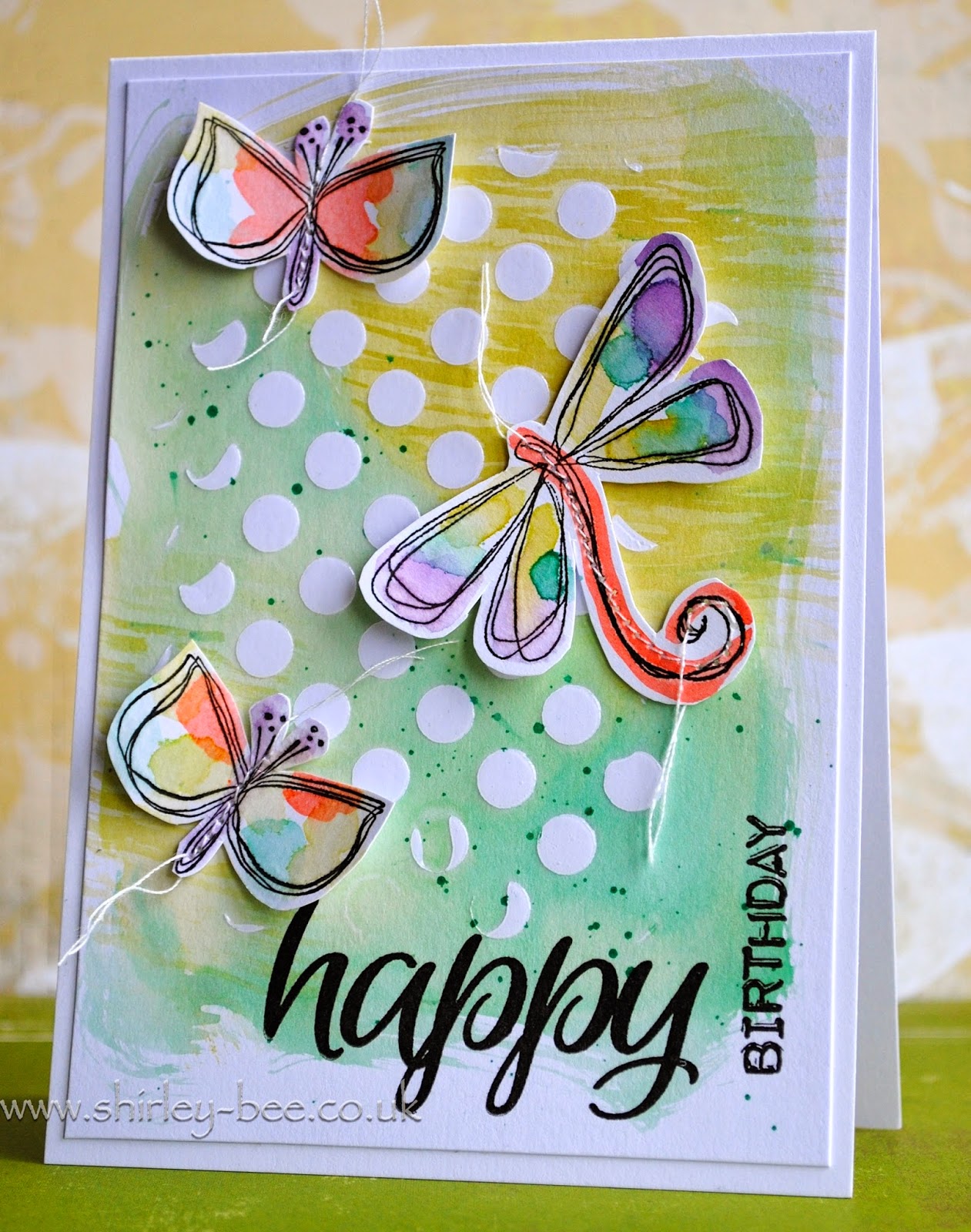 I started playing with my new stamp-making machine in June (that was the start of something big!): 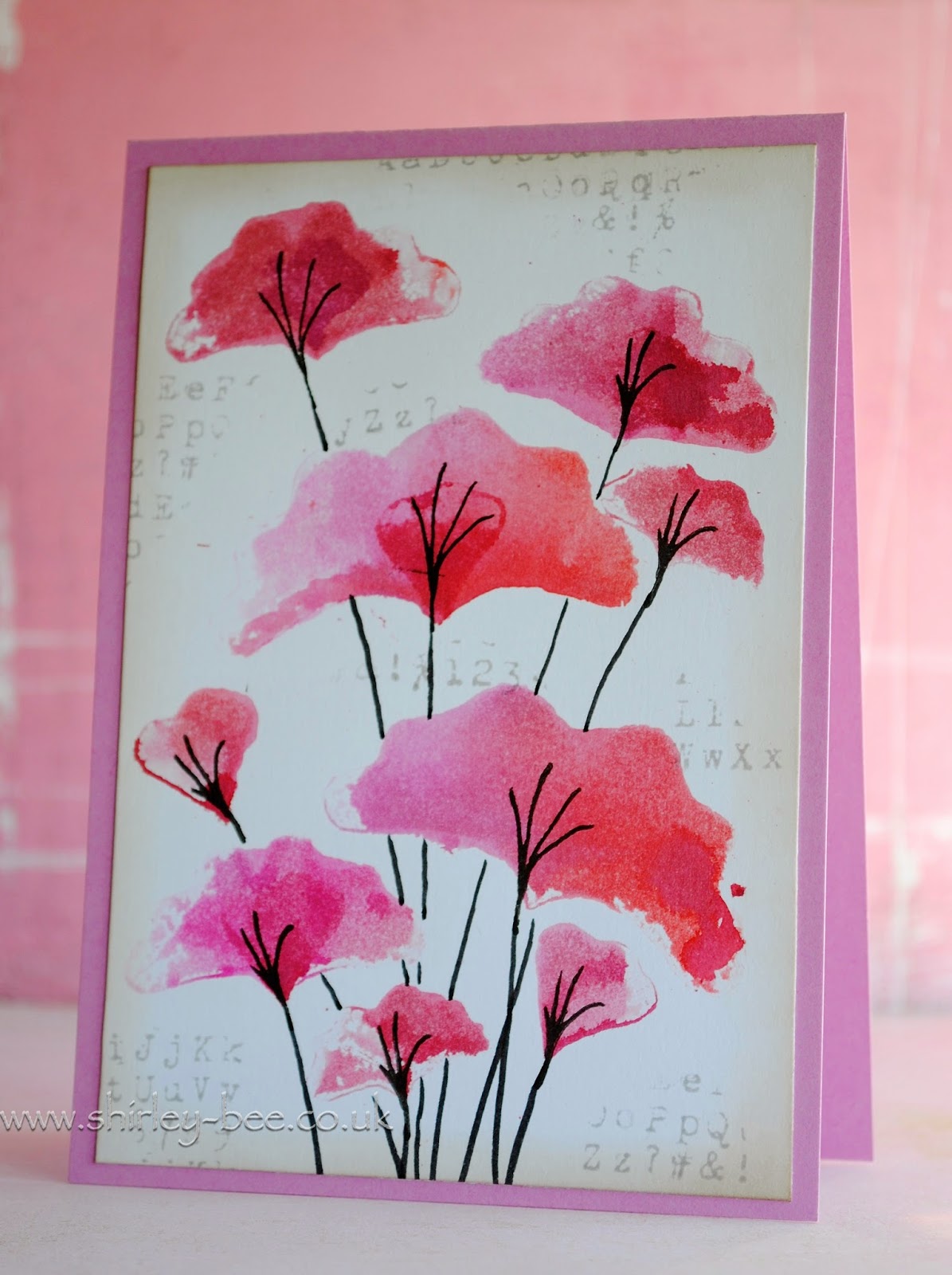 July was lovely and warm ;) 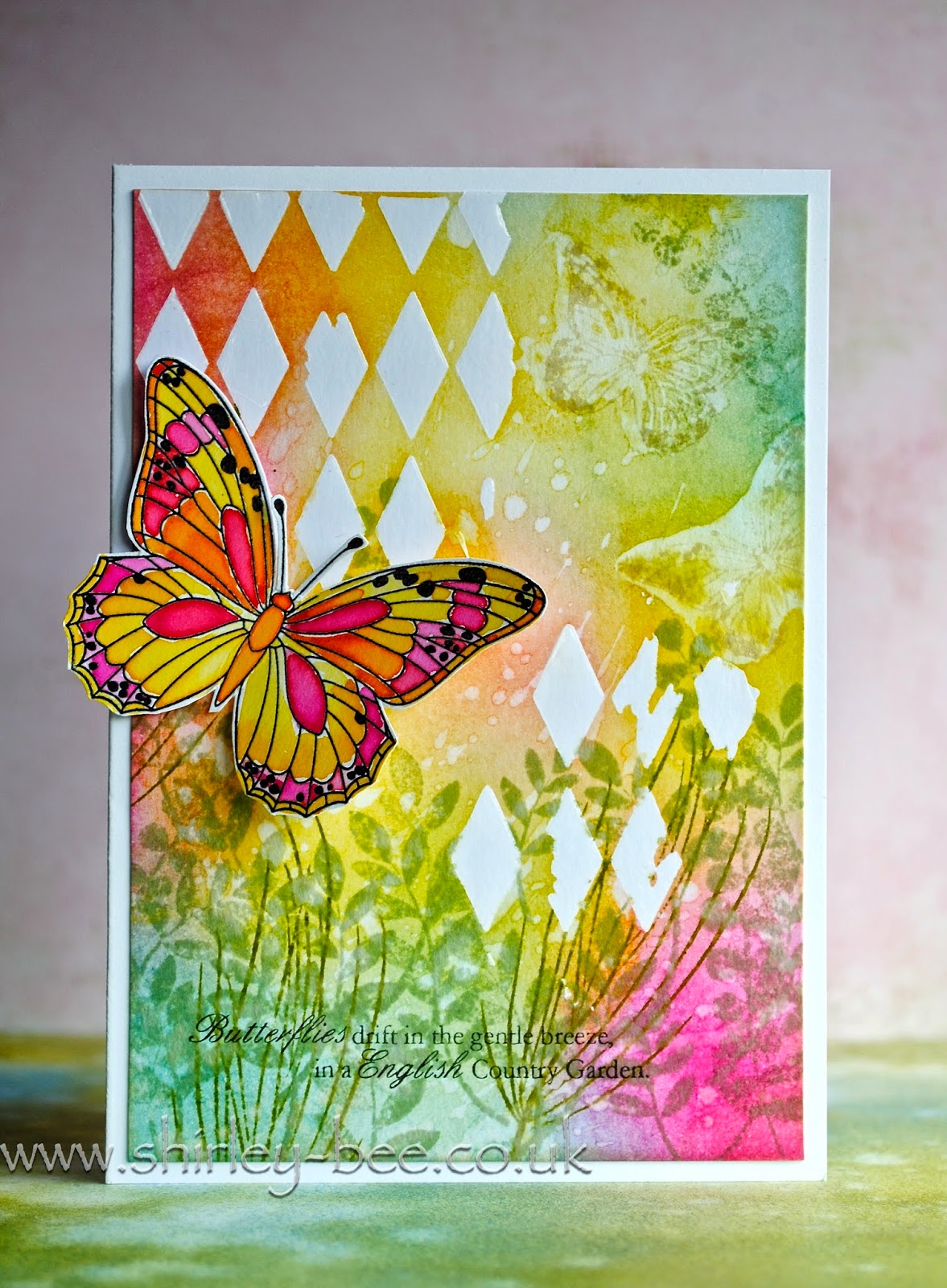 This card from August is the most-viewed card on my blog: 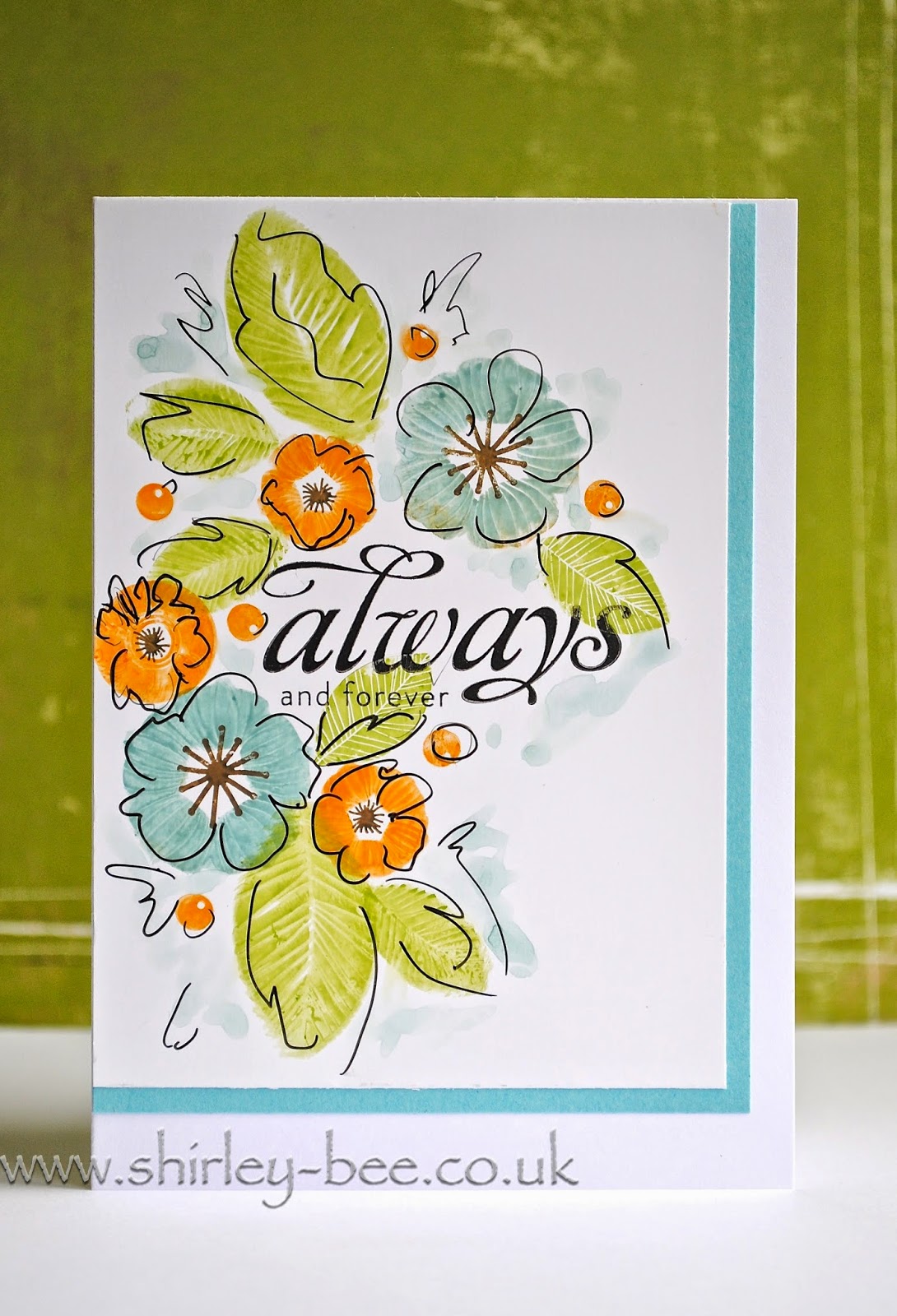 August was also the month of playing with Brusho: 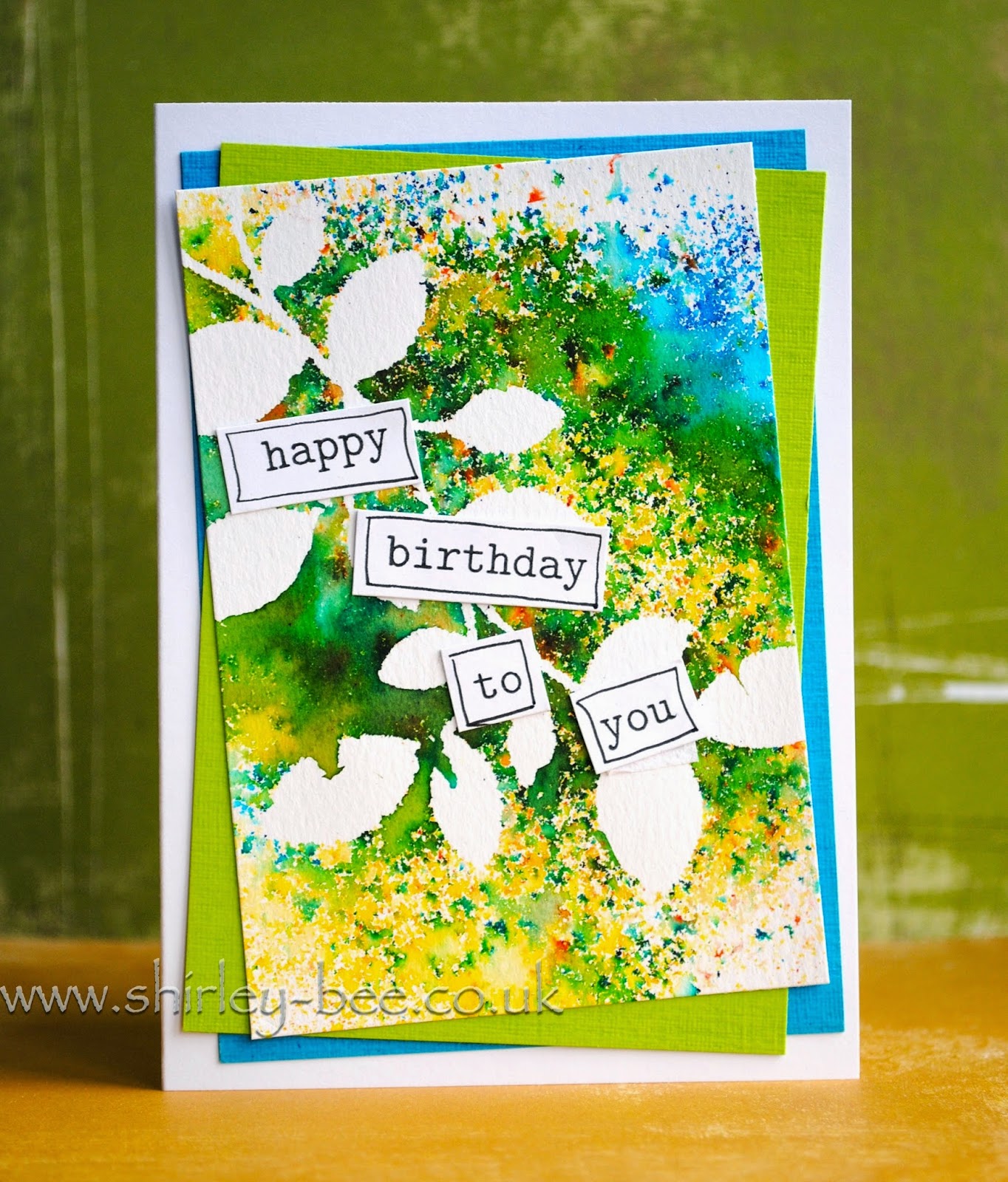 September was poppies and watercolouring: 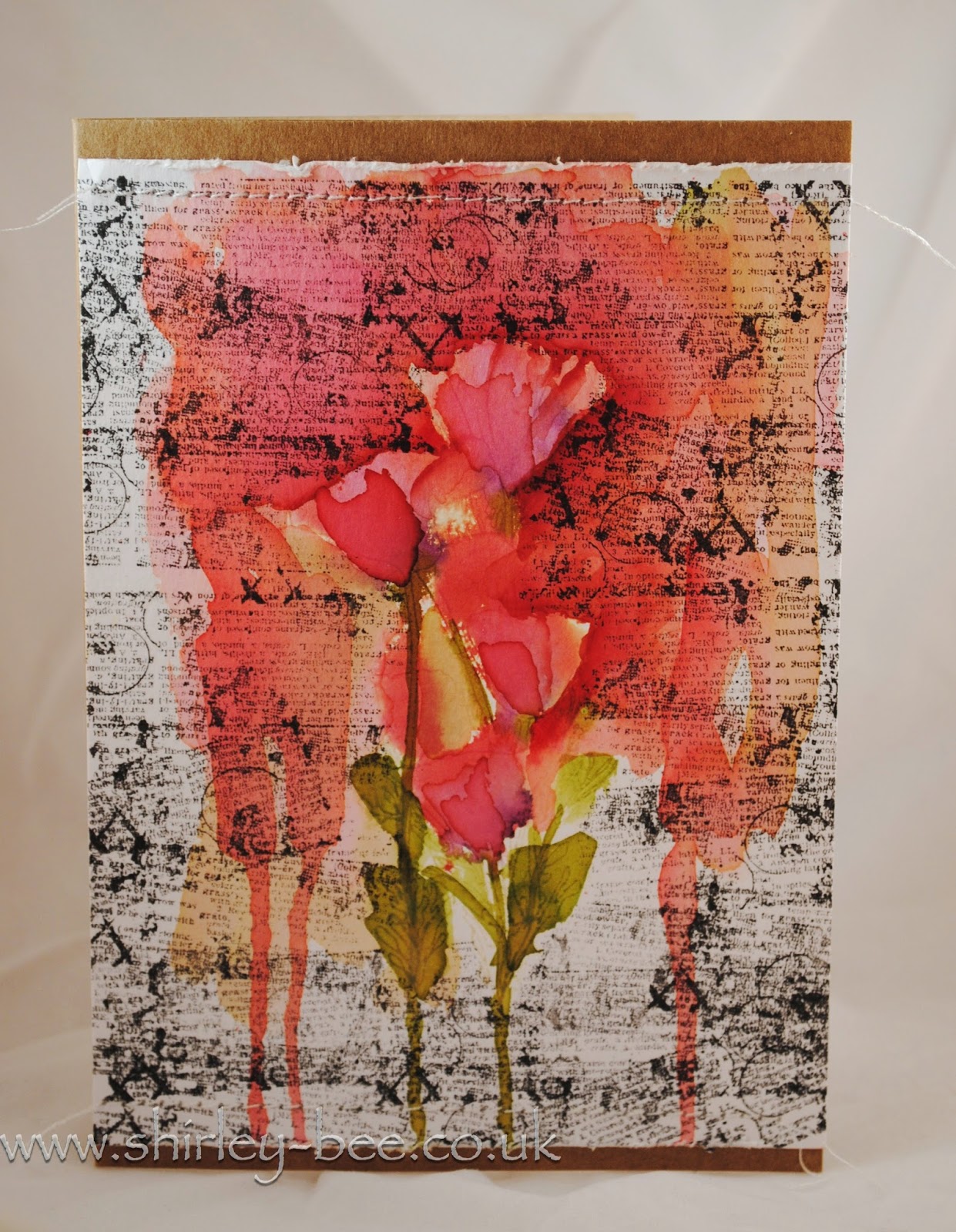 I was invited back to Winnie & Walter for their October release.  October also saw the start of my stamp range for STAMPlorations, The Bee's Knees.  How exciting was that? 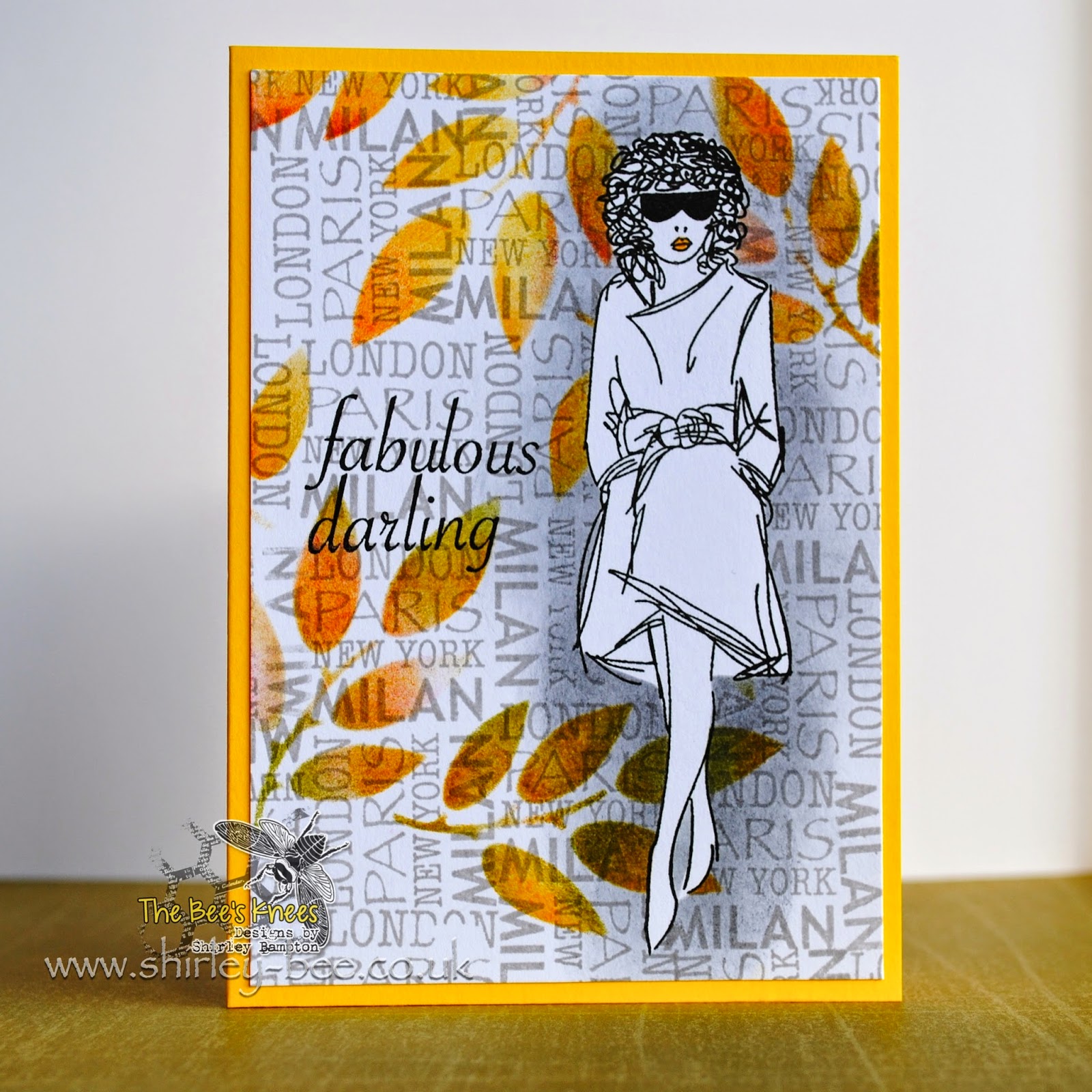 In November I was well into making Christmas cards for design team commitments - in previous years I would only start them in November! 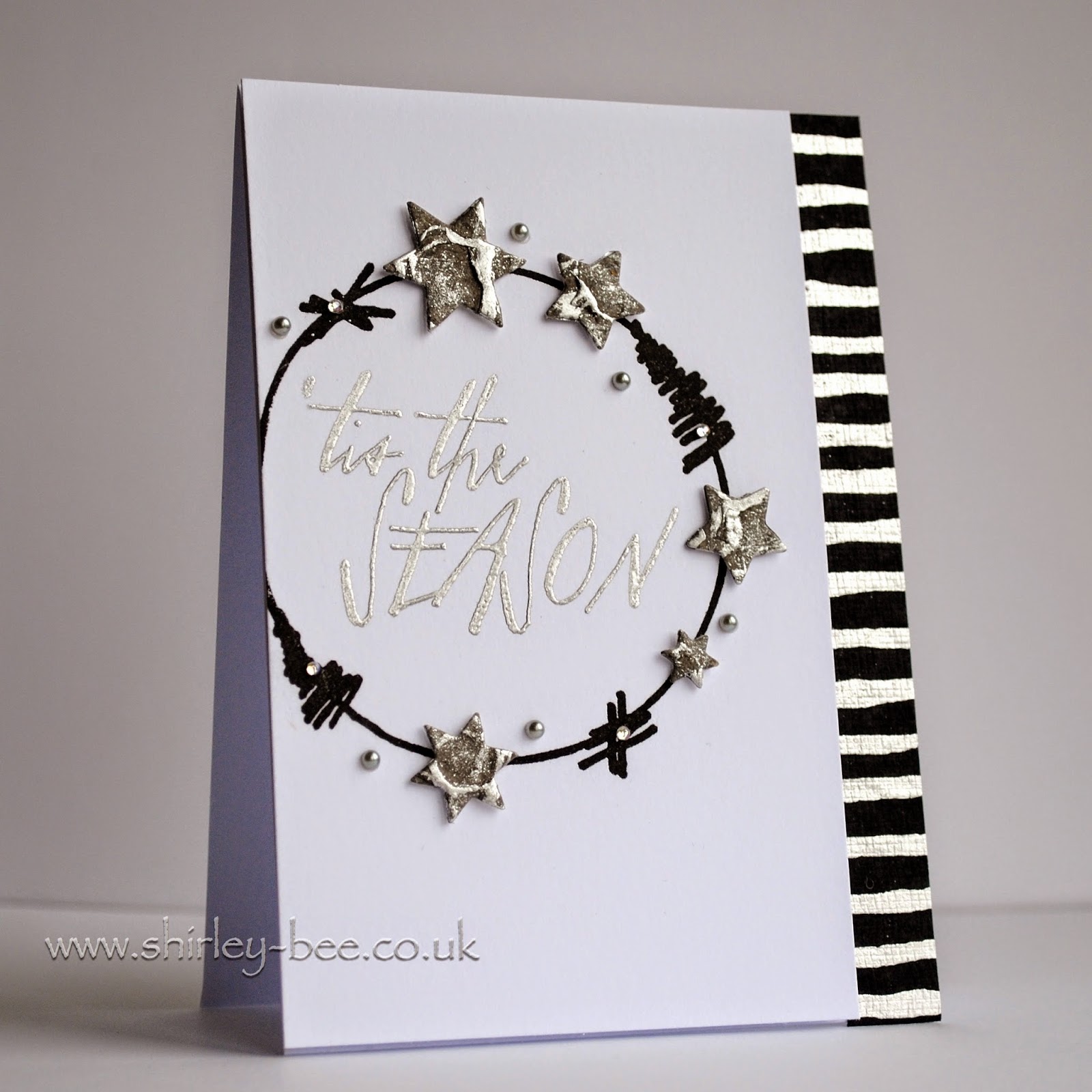 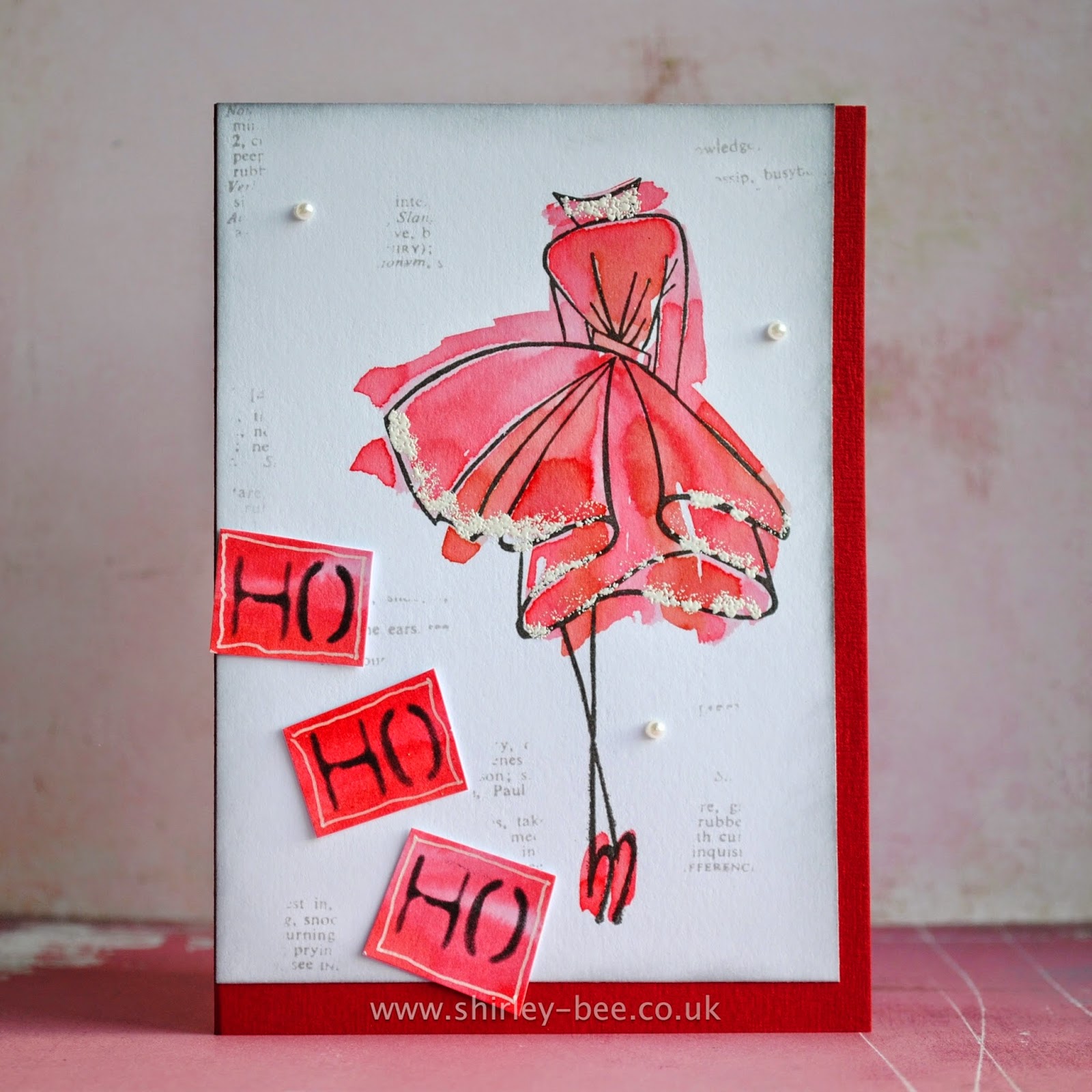 I've had the honour of being guest designer for regular challenges, and also been invited to a couple of special ones:  Loll's Twelve Tags of Christmas and A Sprinkle of Imagination.

It's been a special year, made so by all you lovely people!  I'm truly grateful for all my blog followers and I love reading your comments.  I've been really poor lately at getting round to everyone and commenting, but it's one of my New Year's "resolutions" to get better at that!

Email ThisBlogThis!Share to TwitterShare to FacebookShare to Pinterest
Labels: Year In Review