Is It Christmas Yet? 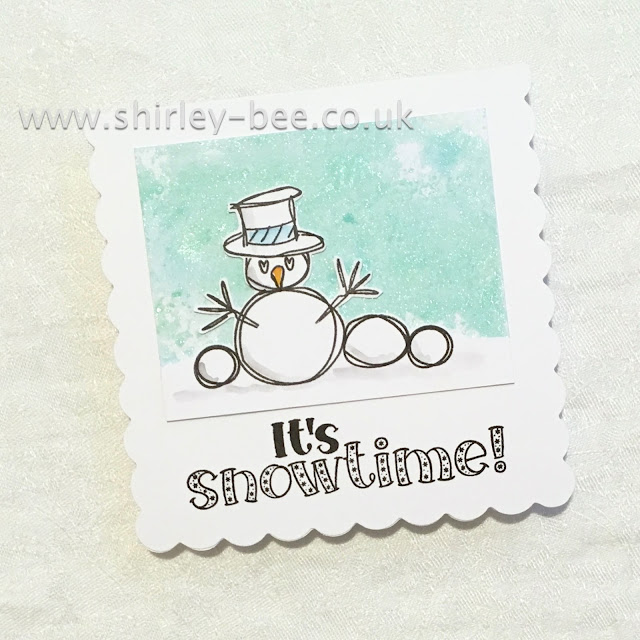 It might not be Christmas, but it's never too early to start making your Christmas cards!  Each year I think I've made enough, but I still seem to end up in a race against time making the last few.  So this year, I'm determined to get a head start and make them throughout the year.

And what better challenge to play in than Muse Christmas Visions?  Here's the muse for this challenge:


It's a bit lonely over there, as not many people have joined in.  Do yourself a favour, make a quick Christmas card and play along before the challenge closes in two days.  You'll thank yourself in December ;)