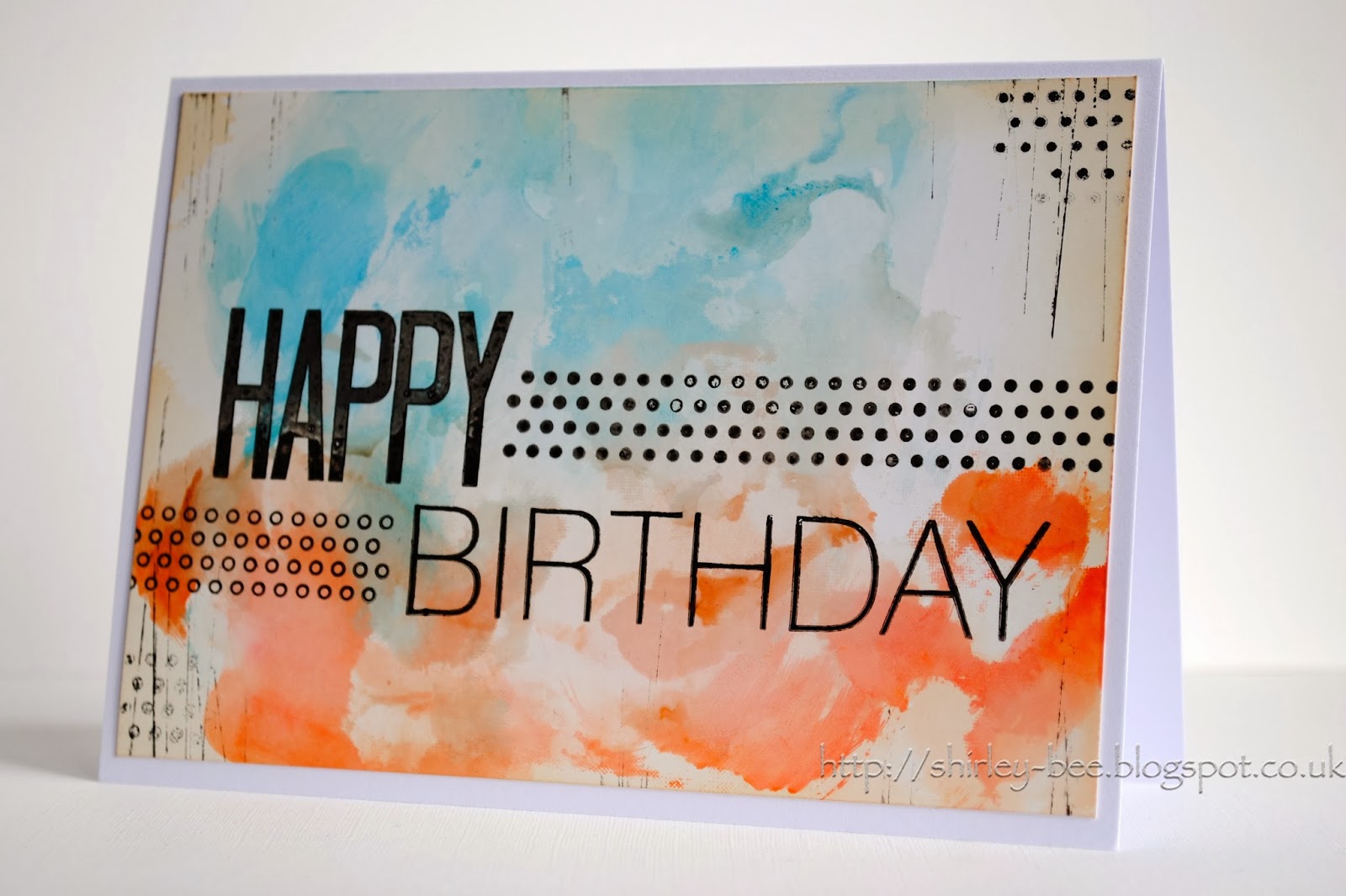 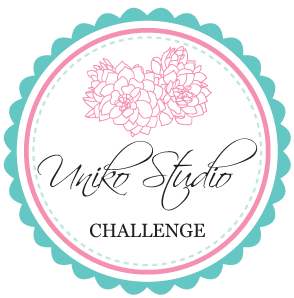 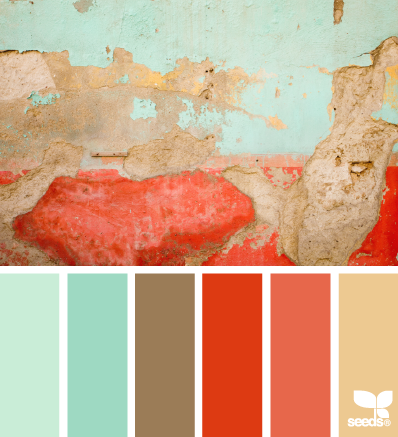 The challenge is Distressed Or Vintage, with the colour inspiration thrown in.  It was a fun technique to do - I used Memento ink pads and Ranger blending solution to make four backgrounds, and it was actually my first attempt that turned out the best.  You need to use Ranger Specialty Stamping Paper which has a special coating so that the inks and solution don't saturate the paper.  Because the paper is semi-gloss, not all of the black ink transferred from the stamps, but it all adds to the distress effect, especially with the addition of credit card ink streaks.

It's a masculine card, so I'm entering it into CAS on Sunday Masculine

And I'm also entering it into Seize The Birthday (without toppings) 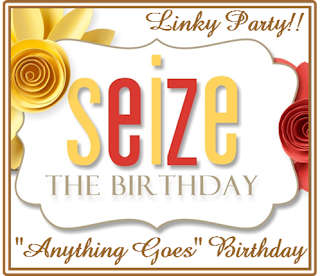 And Simon Says Monday Challenge, where the theme is A Cameo Appearance.  In this case, the blending solution has made a cameo appearance in the making of this card.  It hardly ever gets on stage, but thanks to this technique, I think it will get more appearances in the near future!