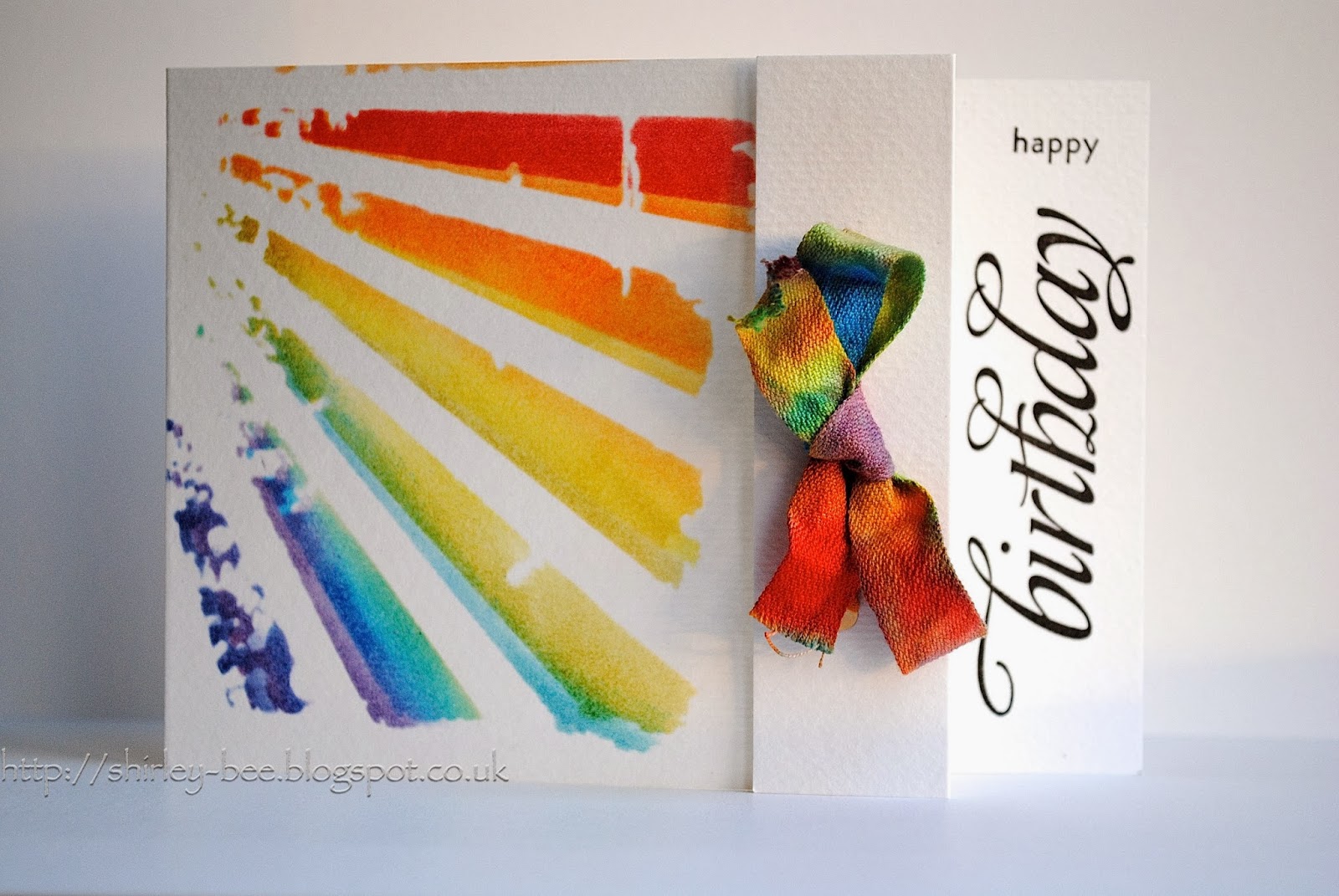 You know when you get an idea in your head, and you've just got to go with it?  First, there was the sketch from Waltzingmouse Fanatics: 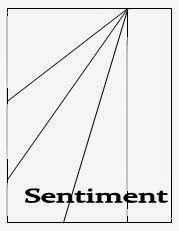 Then there was the rainbow challenge from Less is More, who are celebrating their third birthday: 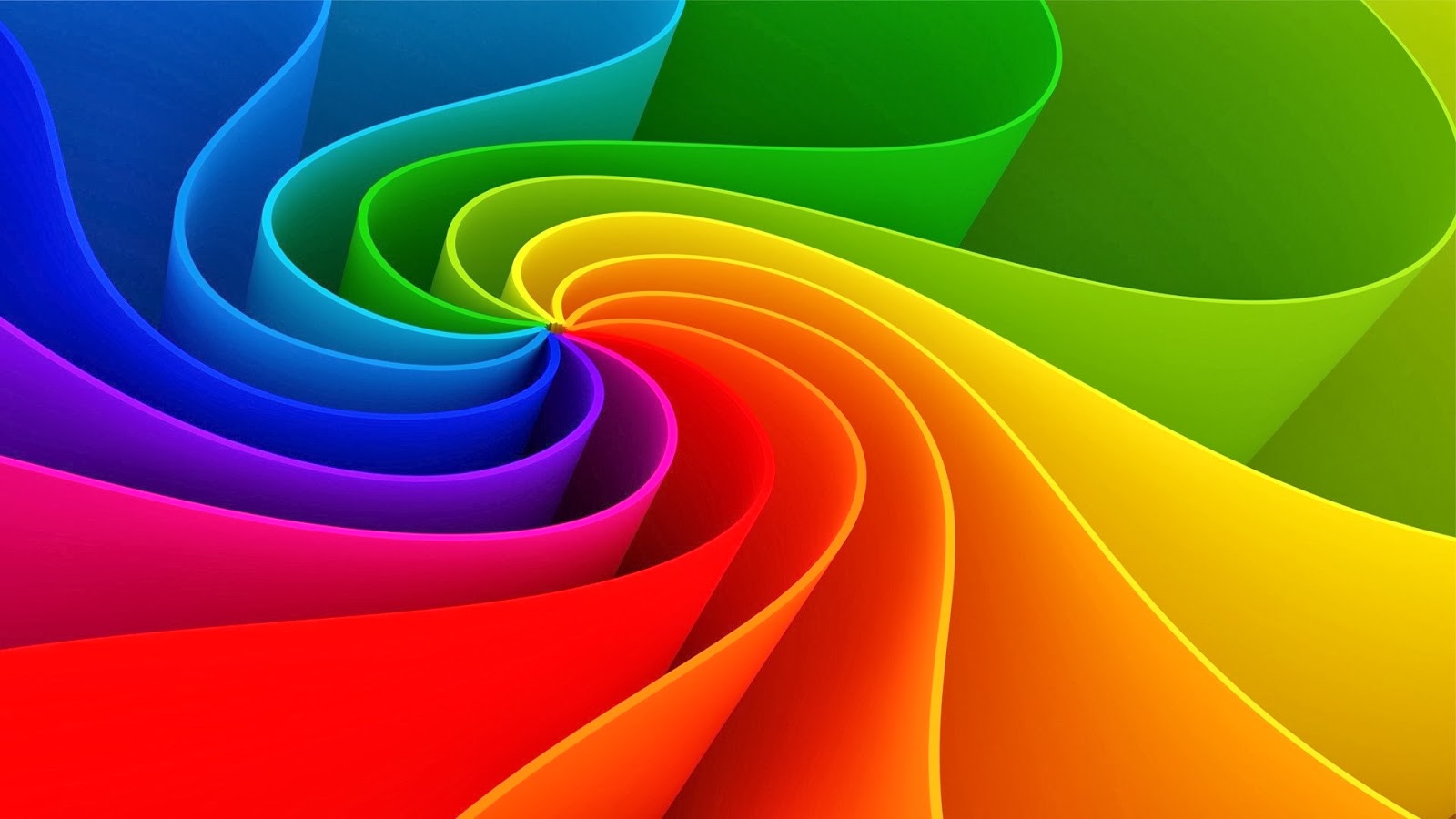 I used the Tim Holtz Layering Stencil 003 Rays, adding a little colour from the previous ray, then shifted the stencil slightly to the left/down and added colour from the next ray.  I coloured some white cotton ribbon with Distress Inks, then spritzed, scrunched and dried it.

I've had the pre cut/pre scored card for years and thought it was about time I started using it up.  It's scored about an inch from one edge so that it can be folded back on itself.  I punched a couple of holes to thread the ribbon through, tied a bow then stuck the fold down with pop dots.

Stamps by Waltzingmouse: Say It Loud
Posted by shirley-bee at 19:30